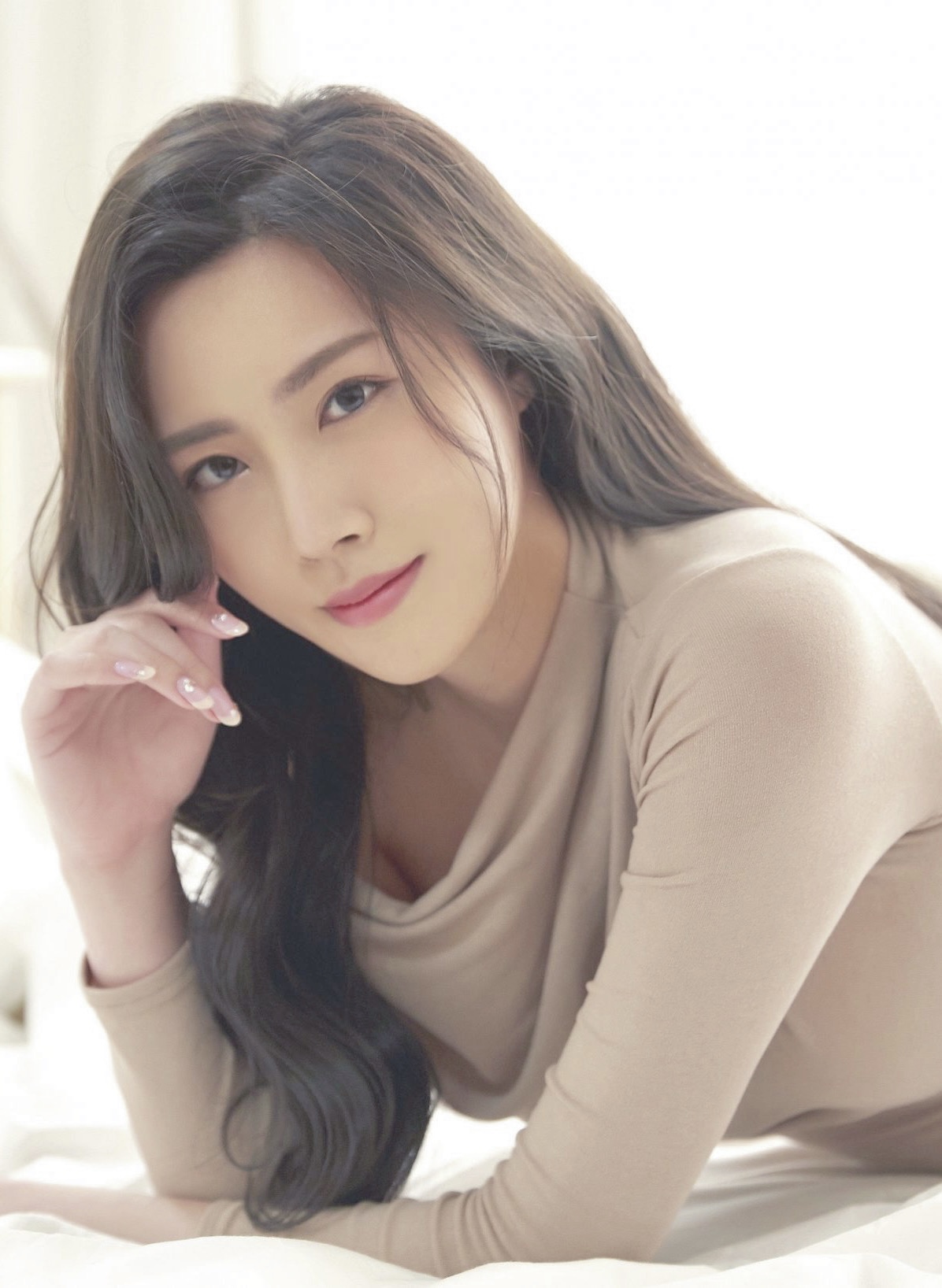 Valory Pierce is an American actress, digital content creator and manga artist on her self-titled YouTube channels Valory and Valory Pierce respectively. On her main, she create’s videos of her webcomics, voiceover, artwork and hobbies. While on her second channel, she uploads gameplay content and vlogs.

As a YouTube content creator, she has garnered over 390,000+ subscribers and is known for her webcomics and voice acting work on her channel. She has collaborated and worked alongside companies such as Ann Taylor LOFT, The Swan Princess Franchise, Miraculous Tales of Ladybug & Cat Noir, Amino Apps, Audible, Japan Crate, Pied Piper Inc., Poshmark and countless other brands as a social media influencer.

In 2016, Pierce made her acting debut in voiceover cameo in an episode of the English dubbed version of Skip Beat! (スキップ・ビート!) the animated series adapted from the manga series of the same name written by Yoshiki Nakamura.

Pierce has created short webseries such as SOLITUDE (2019) and LUMIEL in Paris (2019) which she has both written, directed and starred in while filming in Paris, France. She continues to study and developed her skills as an actress and voice talent while being mentored and coached by Erin Fitzgerald and Richard Tatum.

As of 2020, Pierce debuted on Webtoon canvas with her first original webcomic series titled ‘Dream Art Idol‘ — this became her first original work since her days of creating fancomics. She is currently producing a short film ‘My Art Boyfriend‘ that is set to be released in 2021.